With Brexit looming, it seems like a good time to look at how these changes will affect small business across the UK and Europe. What do the changes mean for small business and should you be changing how you look at the market?

We’ve put together a list of three things that digital marketing professionals will need to keep in mind as Brexit approaches stop.

The uncertainty of Brexit means that traditional pay per click ad models such as AdWords and Facebook unlikely to be affected by currency fluctuation. Because a lot of the advertising Dollars from mainland Europe have come from UK based advertisers who have paid in British pounds, Brexit is likely to cause negative currency fluctuations for the British pound which will impact spending. With the current drop and the implementation of new restrictions on UK businesses, paid search competition across the UK and Europe is likely to remain uncertain for 2019.

The best advice for digital marketing consultants operating across Europe out of the UK is to keep a vigilant eye on your accounts. You don’t need to radically adjust your spending however it will pay the keep a closer eye on weed price and cost per conversion of advertising.

If the US General Election wasn’t enough to Hinder cross-border B2B sales, Brexit is certainly going to have an impact on the way the UK digital marketing professionals do business across Europe. Because most large marketing firms will have locations in both UK and Europe, these firms are likely to become fragmented as the divide between Europe and Britain intensifies.

If history can teach us anything it’s that when global economies become this volatile, companies are likely to pull back on spending. Brexit won’t necessarily put an end to all B2B cross-border sales however for international companies looking to break into Britain and for British companies looking to trade across the United States and Europe things are going to get a little more complicated.

It goes without saying that times of economic uncertainty and likely to cause a lower spending environment as people sit on their money and become more cautious with their spending habits. In 2016, when news of Brexit first broke the US stock market immediately took a hit And the British pound Fell to its lowest figure against the US dollar for more than 30 years.

As the media perpetuates the uncertain environment in which companies and businesses are training, consumers will inevitably pull back on their spending and become more cautious in their habits. Although people won’t stop buying altogether and we are not headed for a recession, there is certainly going to be a downturn in how much people are spending in a post-Brexit world. 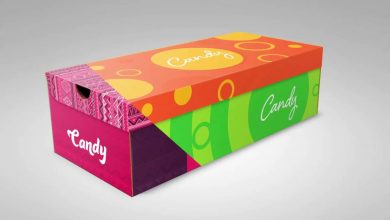 3 Reasons Why Custom Printed Boxes Are Essential for Business Marketing 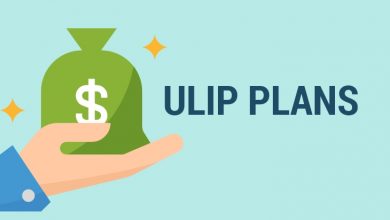 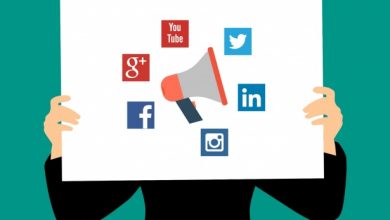