If you are curious about what modern quarters are worth today, then you are not alone. A lot of these things still circulate and can be found by lucky individuals. But collectors looking to score some of these valuable coins from circulation need to keep a closer look at every piece of pocket change. People also need to know what to look for. So here is a list of modern quarters that are worth looking at.

This design was introduced in 1932 and followed the Standing Liberty design, which replaced the not-so-popular Barber coin in 1916. These items were intended to be a one-year commemorative quarter. The American public liked its design so much that the government made it a permanent fixture. All Washington designs dated before 1965 are made from a ninety percent silver composition.

To find out more about these designs, click here for details.

These things are worth significantly more compared to the face value of these coinages, which is twenty-five cents. The final year that the United States Mint manufactured the Washington coin with silver was 1964. By that time, the rising price of silver started to push the metal content of these items to values way above their face value.

It helped fuel the coin shortage that prompted the United States Mint to make significant changes in their coinage policy, including the debasement of silver half dollars, quarters, and dimes in 1965. The value of these ninety percent silver coins differs depending on the current price of the precious metal, as well as the condition and date of given pieces. But quarters before 1965 are worth saving.

When melted, these things are all worth, at least their real value. Each of these pieces contained more or less 0.18 ounces of pure silver or 5.6 grams. If we multiply it by the current spot price of this precious metal, we will have a rough estimate of its melt value.

Collectors need to be looking for any pre-1965 Washington designs. But at least some designs deserve special attention. One of these designs that need at least a second look is the 1932-D Washington coin. What makes this quarter very special is not just the status under its belt (it is the first-year issue for the coin in the series, but also it has a low mintage). There are only 436,800 pieces made. This thing represents the 2nd-lowest output among all Washington quarters in circulation. Yet, even in a well-circulated condition, it sells for at least a hundred dollars each.

The lowest of all mintages out of all the Washington quarters is the 1932-S. It has only 408,000 pieces ever made. Yet, this piece, just like its 1932-D brother, has long been one of the most sought-after coins in the series because of its date. Not counting the oddity of the lower-mintage 1927-S Standing Liberty piece, the 1932-S brags the lowest-business strike manufacture figure of any coin going back to the rare 1916 Standing Liberty piece. Circulated 1932-S coins are worth around a hundred dollars and up.

Click https://www.thesprucecrafts.com/how-are-coins-made-4589253 for more info about how these things are minted.

Let’s jump more or less fifty years to the early 80s when the country experienced one of the most profound recessions to date since the 1930s Great Depression that hit the country pretty hard. Levels of unemployment in the United States were at their highest point, and the economy was pretty bad in the early 80s.

The country’s mint department struck a good number of quarters in 82 and 83. The pieces were workhorse coins in the country’s commerce. With tons of individuals suffering unemployment and scraping together their chump change to pay for groceries and rent, not many of these items were left behind in sock drawers and change jars.

Relatively, some individuals were saving uncirculated 82 and 83 pieces – they were spent as much-needed money. Because of this, there was a collector shortage when it comes to uncirculated coins between 82 and 83. Well-circulated pieces are pretty common.

Example of these things remains pretty scarce than quarters of similar conditions from previous years. The 83-P Washington proves the rarest for uncirculated conditions and is worth around $20. Meanwhile, the 82-P, 82-D, and 83-D coinages are also scarce and can be sold for five to ten dollars in uncirculated grades.

The fifty-statehood design series started with the Delaware pieces in 99. All fifty U.S. states will be represented in this series. It would later include territories like Puerto Rico, Northern Mariana Islands, American Samoa, as well as Washington, D.C.

After many years and over 30 billion quarters produced, the result was tons of valuable error pieces. Some 04-D Wisconsin fifty-state coinages feature not just one but two unusual and significant die varieties. Both show an additional leaf on the stalk that rises above the cheese wheel on the head’s side.

Others believe that they are because of the engraver. The origins of these leaves remain a big mystery, but the demand for these things is very clear. Examples of this 04 Wisconsin State coins variety can be sold for fifty to a hundred dollars with higher grades.

The state of Minnesota is known as the Land of ten thousand lakes, but more than dozes of various types of reverse doubled dies are also known among the 05-P Minnesota designs. Most of these error coins involve the appearance of an excessive tree to the right of the outline on the quarter’s reverse side or tail side. People may need to use a magnifying glass to see this. 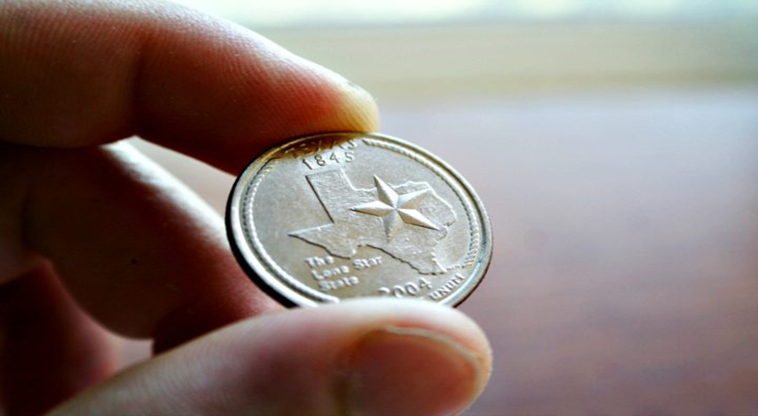 What should people do if they find valuable Washington coins?

Suppose a person finds these valuable coinages awesome because it looks like they have had excellent luck in finding these cool pieces. The big question is, what to do with it? Why not sell these things to dealers who will pay for what it really is worth? Experts at these things are true numismatists.

They know what these things are worth, and they will pay a fair price for them. These people are collectors and are considered the most trusted coin dealers. In addition to collecting these things, another example people may also be interested in is America the Beautiful pieces.

These things were also made in five ounces of silver bullion and are usually referred to as ATB coins. This was followed by designs showing Washington crossing the Delaware River. Some designs that were made before the twentieth century include the Bust and Seated Liberty coins. These designs can be worth at least a hundred dollars or more. As always, the value of these things will depend on their rarity and condition. 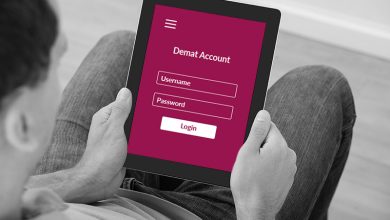 Why Demat Account Is Important And How To Open One With LKP Sec? 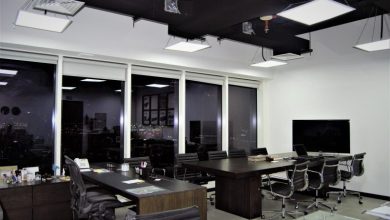 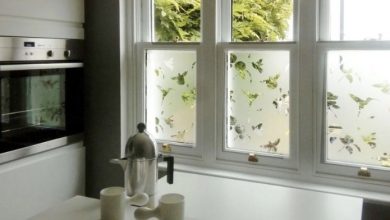 What Are The Top Advantages Of Window Film 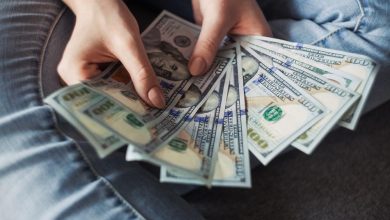